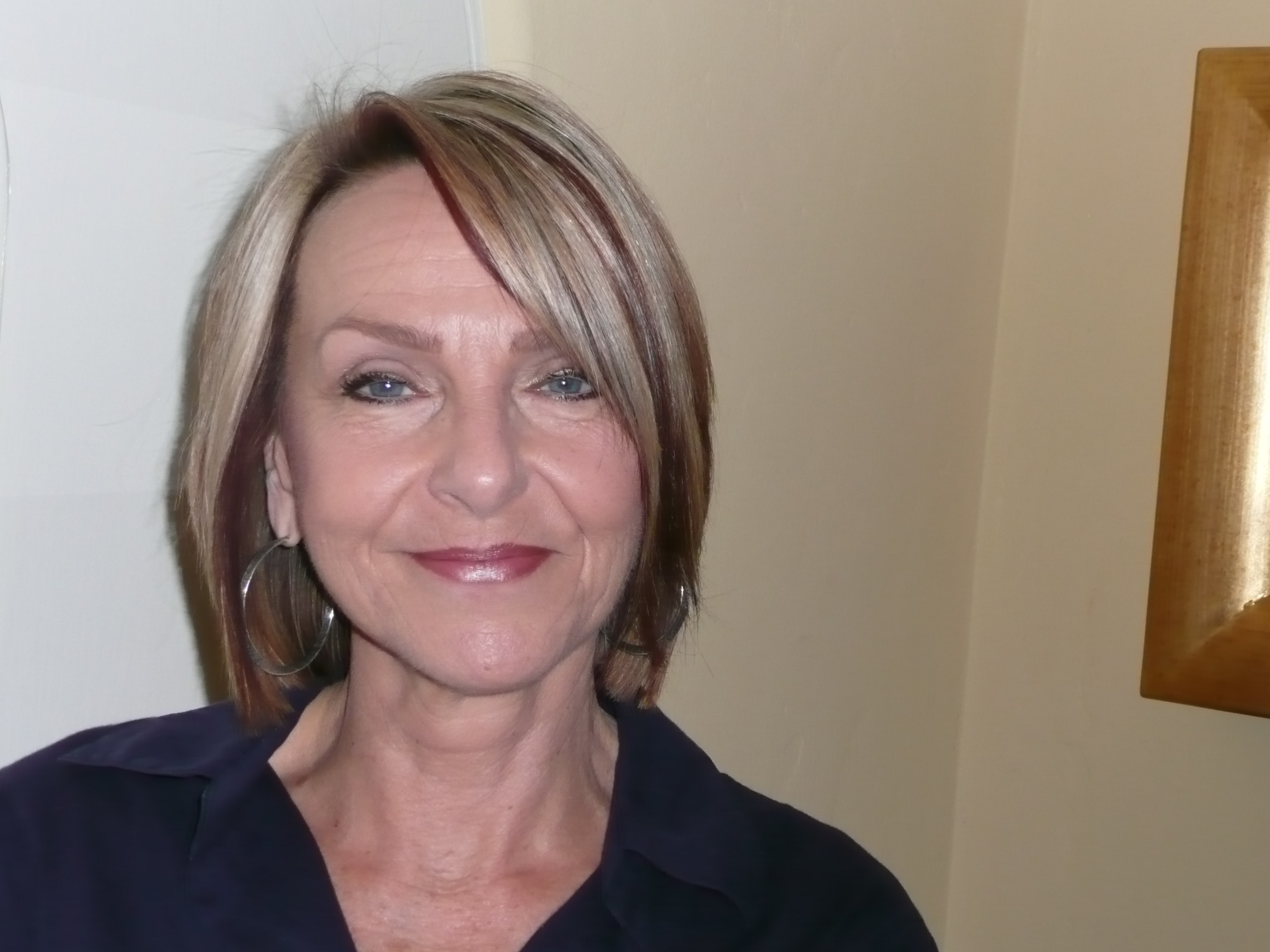 Christine was born and lived in Chicago until moving to San Diego in 1982.  She lives and paints in her studio in La Mesa, California.

Christine’s passion for art began as a child growing up in a cultural and ethnically diverse city.  For the past 15 years, she has pursued her passion for painting by studying at the Athenaeum School of the Arts in La Jolla and San Diego, UCSD Extension as well as the Art Academy of San Diego.

Christine's paintings are figurative abstracts on canvas, using acrylics, oils, charcoal and graphite. Inspired by natural and urban surroundings and drawing from life experiences, she hopes to evoke a mood, a thought, a feeling or an emotion to the viewer. Christine is inspired by artists such as Nathan Oliviera, Antoni Tapies, Franz Kline, Cy Twombly and Basquiat.

In addition to participating in Artwalk/San Diego for the last several years, Christine has exhibited, donated, and sold her work throughout Southern California at both juried and non-juried venues.  Her paintings are in numerous private collections.  She is a member of the San Diego Art Institute and The La Jolla Athenaeum.